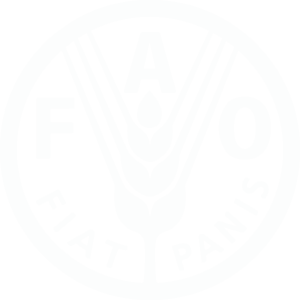 The goal of this designation is to pass down through the generations the rich regional property which has adapted to the environment over a long time, forming and developing methods of agricultural soil use, traditional knowledge, farming culture, agricultural sights, and biodiversity.
In 2002 at the World Summit on Sustainable Development (WSSD, South Africa), which is devoted to sustainable development, the Globally Important Agricultural Heritage System was founded by the Food and Agriculture Organization of the United Nations (FAO) with the goal of preserving traditional agricultural systems.

Preservation of Over 1,500 Years of History and Tradition

Yi Shijin’s Bonchogangmok (1578) records cultivation of ginseng in Korea, and in the Shinjungdongguk Yeojiseungnam compiled during the Joseon Dynasty (1454-1544) it is written that Geunsam County (then called Jinsan County) had the ideal environment for ginseng cultivation.

From the 15th century up to the present day, ginseng farmers have passed down the traditional knowledge which is based on the experience of those who came before.

Preservation of Goryeo Ginseng, a Unique Varietal with the World’s Highest Quality

Research on the ginseng varietal found in Nami-myeon, Seongok-ri, Geumsan County by the International Ginseng and Herb Research Institute in Chungcheongnam-do Province in 1966 confirmed that among the five ginseng varietals grown in Korea, there are genetic differences in three (geumseon, geumjin, and geumweon). These genetic resources are the most important guarantee of the sustainability of cultivation of Goryeo ginseng, which has the highest quality and efficacy in the world. 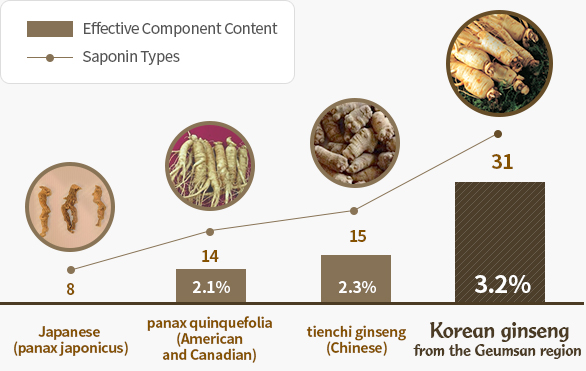 The center of Korean ginseng!

Geumsan, a center for production, processing, and distribution! The proportion of ginseng cultivators, ginseng production companies, and ginseng-related industries confirms that Geumsan is the center of the Korean ginseng trade.

Analysis of 4-year-old fresh ginseng cultivated all over Korea showed that Geumsan ginseng had the highest saponin content at 1.35% 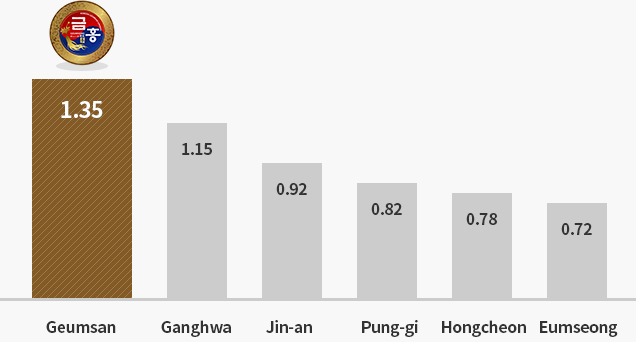 The biggest reason that ginseng cultivation has been able to continue in the Geumsan area for approximately 500 years is the continued use of the sustainable soil use technique of “cyclical shifting agriculture”, which takes place in 10-15 year cycles. 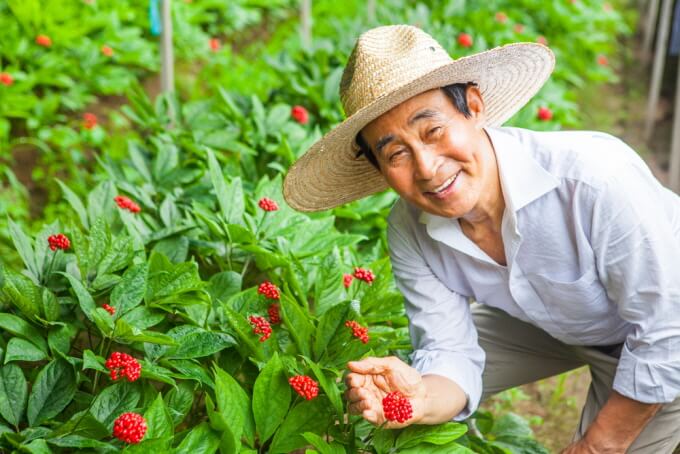 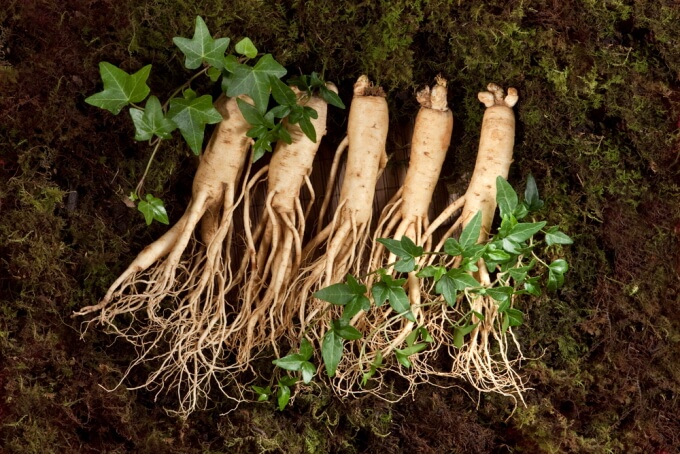 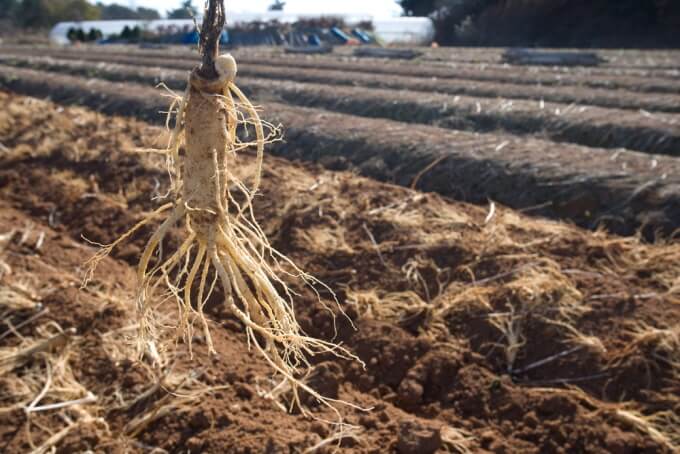 The Cycle of Face and Wind: Sun Shade Agriculture

The Yeongjo Shillok, compiled in 1778, says that the method of agriculture using sunshades had become widespread. After being passed down for 500 years, only some of the materials used for sunshade agriculture have changed, and the basic principles and construction (height and shape) have remained unchanged to the present day. 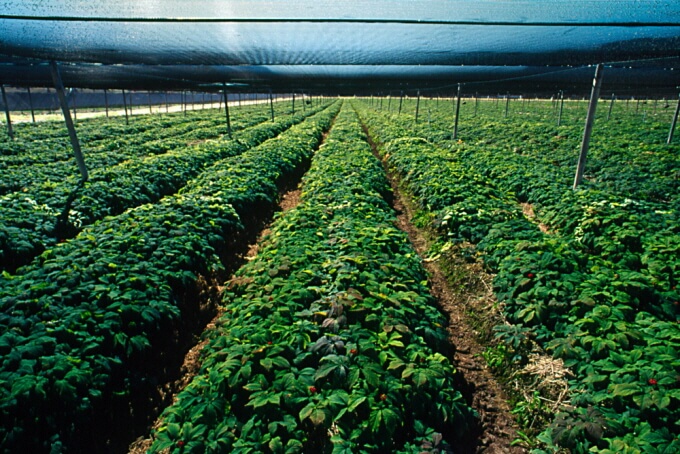 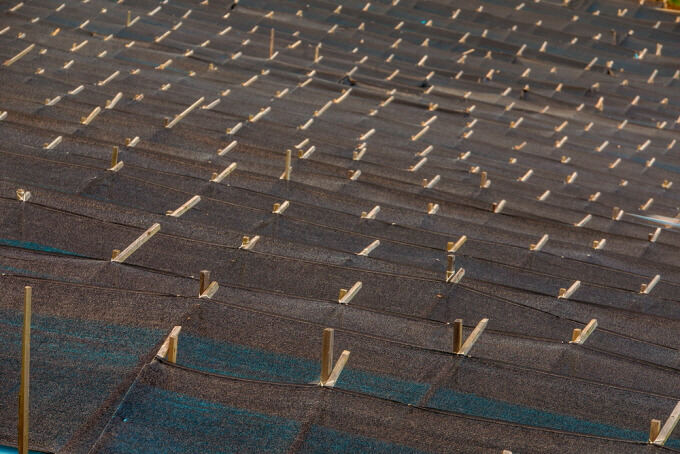 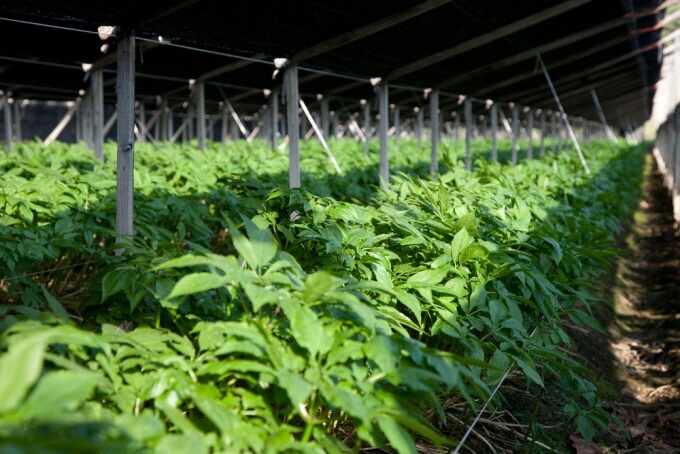 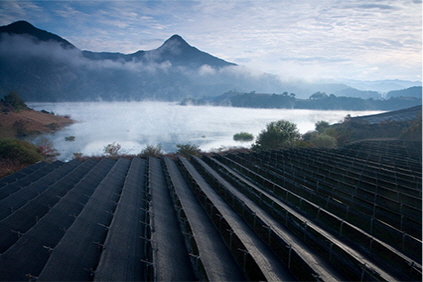 Geumsan is surrounded by mountains, and a characteristic of ginseng cultivation in Geumsan is that it has taken place on hilly ground, in harmony with the natural environment. 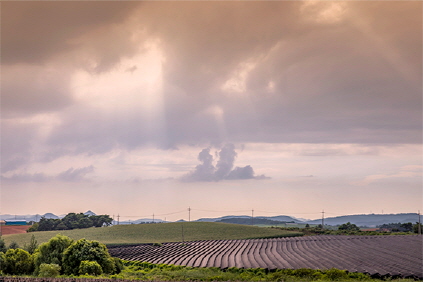 The ginseng patches form a patchwork following the shapes of the mountains and hills, creating a unique agricultural landscape balanced between villages and mountains, hills and farmland 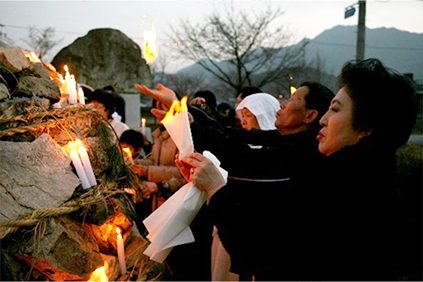